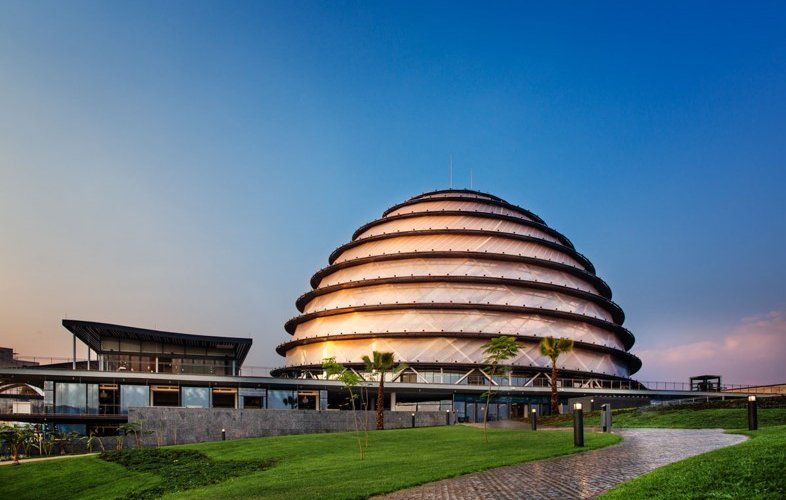 Online registration has now opened for Poultry Africa 2017 Expo and Leadership Conference, an exciting new initiative that has been created by a partnership of international companies specifically to be the first and foremost professional business event for progressive poultry producers in sub-Saharan Africa.

Poultry Africa 2017 Expo and Leadership Conference takes place in the centre-east African country of Rwanda on 4th and 5th October 2017. Its venue will be the recently opened and fully equipped modern convention centre complex in Rwanda’s capital city, Kigali.

“In developing Poultry Africa 2017 we have been delighted to work in close co-operation with the Rwandan government’s ministry of agriculture, its Development Board and also the national development bank Banque Rwandaise de Développement or BRD,” says Elena Geremia, marketing manager at VIV worldwide which is organising the event in partnership with publications International Poultry Production and International Hatchery Practice. “Rwanda is a great location geographically, being at the centre of our primary focus region that runs from West to East Africa. Plus, it has the advantage of being a safe and politically stable place to visit, while Kigali can be reached easily by air from all countries of sub-Saharan Africa as well as from other parts of the world.”

Most known for its three big animal protein industry hubs (VIV Asia, VIV Europe and VIV MEA), Netherlands-based VIV worldwide has also developed a series of Poultry Summit conferences in Europe and South America in addition to hosting a VIV International Nigeria Summit in 2014. But Poultry Africa 2017 Expo and Leadership Conference marks the first time that the company has presented an African combination of exhibition and technical expert sessions with an exclusively poultry perspective.

“Poultry production and processing is the right theme for this event at the right time,” Elena Geremia insists. “A big increase in poultry output is predicted for East and West Africa in order to meet the extra demand that will come due to economic growth, rising population size and greater urbanisation. Some forecasts say that the population of sub-Saharan Africa will double by 2050, with the number of urban residents rising from 280 million to over one billion. Rwanda’s own Ministry of Agriculture and Animal Resources has already recognised this potential by initiating a study into ways to strengthen and modernize the national poultry industry within the regional market represented by Kenya, Uganda, Tanzania, Rwanda and Burundi.”

According to VIV worldwide’s manager Ruwan Berculo, Poultry Africa is a boutique-style concept to present a high-quality networking and trade opportunity, hassle-free, at minimum costs for suppliers and buyers. “This concept is promising to be a very cost-effective investment into meeting sub-Saharan Africa’s top poultry...