Mycotoxins in poultry - Prevention is key! 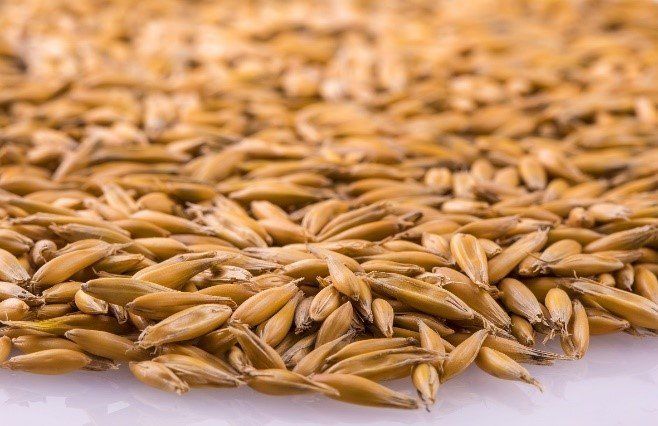 Mycotoxins pose a serious threat to the health and production levels in poultry farming. According to the FAO (Food and Agriculture Organization), approximately 25% of the crops worldwide are affected. Most common mycotoxins toxic to poultry are T2-toxin and Deoxynivalenol (DON) (Fusarium spp.), Aflatoxin B1 (Aspergillus spp.) and Ochratoxin A (Aspergillus and Penicillium spp.). Poultry is less susceptible to Fumonisins and Zearalenone (ZEA) (Fusarium spp.) although they can impair performance as well. ZEA is typically metabolized in the liver into β-ZEA which has a lower binding affinity for estrogenic receptors compared to α-ZEA.

On cellular level, mycotoxins exert their toxicity by disturbing protein synthesis directly, or indirectly through interactions with RNA and DNA. In addition, most mycotoxins can induce lipid peroxidation leading to oxidative stress. The main target organs are the gastro-intestinal tract, liver, kidneys and immune system consisting of rapidly proliferating cells and having a high protein turnover rate. Because mycotoxins exert their toxicity on the basic building blocks in the body, i.e. protein, DNA and RNA, a wide range of essential metabolic processes are affected. Mycotoxins can for example suppress immunity by inhibiting antibody production and altering cytokine production by T-cells, making the birds more susceptible to all kinds of infections. Also, the gastro-intestinal tract may be severely impacted as oxidative stress and suboptimal protein synthesis will cause decreased villus regeneration and lower intestinal barrier function. Finally, inhibition of protein synthesis indirectly contributes to increased oxidative stress by negatively impacting the production of antioxidant enzymes (e.g. superoxide dismutase and glutathione-S-transferase).

The symptoms of mycotoxins in poultry are diverse and vary according to the type of mycotoxin, the mechanism of toxicity and the primary target organs (Table 1).

Diagnosis
Diagnosing mycotoxins can be difficult because of the wide variation of effects. However, when suboptimal performance is observed in absence of infection, nutritional deficiencies or other detrimental management and environmental factors, mycotoxins should always be suspected. Clinical signs and post-mortem lesions on target organs can reinforce suspicion of mycotoxins. Finally, feed samples should be collected and analyzed for definitive diagnosis. Good sampling consists of taking different feed samples from different locations in the feed, mixing them and taking the desired quantity for analysis. For rapid and accurate mycotoxin analysis, the Nuscience laboratory has implemented Quantitox (Figure 1). This analytical device uses an immunoreceptor assay and is capable of quantifying Fumonisin, DON, Ochratoxin A, Aflatoxin, Zearalenone and T2-toxin.

Tackling mycotoxins asks for an integrated prevention strategy. Despite preventive measures on field and storage level, complete prevention of mycotoxins in the feed is impossible. Therefore, adding mycotoxin counteracting components in final feed is of high importance. Considering the great variety of mycotoxin structures, different strategies have to be combined in order to specifically target individual mycotoxins.

Nuscience View all posts of Product