Yellow corn Quality is crucial to your business. Learn why!

Corn is high energy grain because its high in starch and oil and low in fiber, the crude protein content is low, but its contribution is very important for the animal, even though vitamins is significant in corn it contains a carotenoid called Xanthophyll which is important for poultry production.

The large yield gap between the maize producing countries, a relatively more recent development with important implications for production as well as trade and marketing, has been the “biotechnology revolution”; a development which resulted in the spread of the Genetically Modified (GM) maize, the GM seeds were first introduced on a commercial scale in 1996 in the United States and 95 % from the global production of yellow corn is genetically modified organism (GMO) including  resistance to pests and to herbicides.

Different countries around the world produce yellow corn with different nutrient details (Evonik industries 2016) the nutritionist should consider the different content while they formulate the feed.

Crude protein percentages are almost similar even if you buy from a... 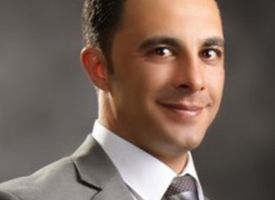