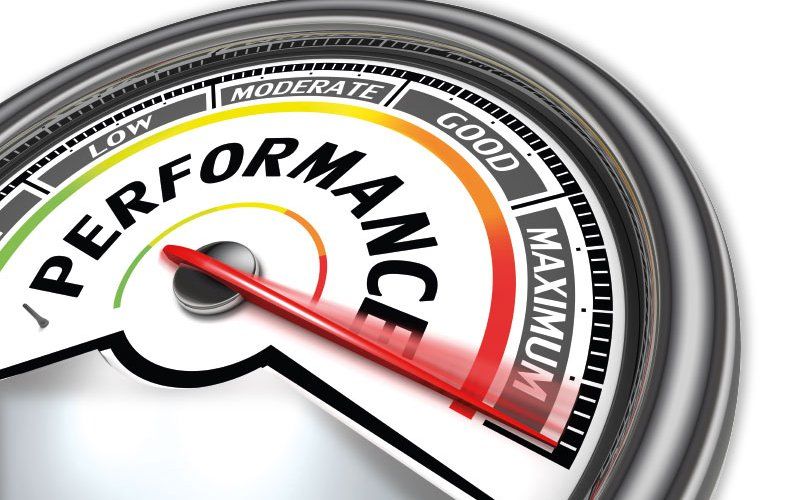 Results of over two dozen trials show that novel growth promoters can deliver real value to modern poultry production.More intensive industrial production has placed greater demands on birds and given rise to several challenges related to gut health, including unspecific dysbiosis problems, reduced nutrient digestibility and impaired barrier function. These issues put pressure on farm profitability and explain, at least in part, the motivations for sub-therapeutic application of antibiotics for disease prevention and growth promotion.

A recent scientific study notes that the poultry industry’s global consumption of antibiotic growth promoters (AGPs) is three times higher than that of cattle: 45 mg/kg vs 148 mg/kg (Van Boeckel et. al. 2015). Without indicating any relationship between resistance level and antibiotic usage, Teillant and Laxminarayan (2015) point out that recommended dosage of sub-therapeutic antibiotics has increased over last 60 years, from 10–20 g/ton in the early 1950s to 40–50 g/ton in the 1970s, to 30–110 g/ton nowadays.

The experiences in countries that were early to adopt AGP bans, such as Sweden in 1986 and Denmark in 1998, demonstrate that while a move to antibiotic-free production is not without short-term challenges, these can be overcome and flock performance can reach even higher levels. Replacing AGPs relies upon a holistic approach to improve animal health status and performance through better management, biosecurity measures, vaccination programs, diagnostics and feeding strategy.

Since feed costs account for a significant part (up to 70%) of total production costs, feeding strategy is a crucial point. Organic acids, phytogenic feed additives (botanicals, or PFAs), probiotics (direct-fed microbials, or DFMs) and prebiotics have all been identified as potential in-feed antibiotic replacements. They work in different ways (various modes of action) in order to prevent the proliferation of harmful bacteria, to promote health and immune status, and to enhance animal performance, e.g. by influencing a bird’s anti-inflammatory response.

Significant effort has been paid to identifying which additives will be able to reduce usage of AGPs. In general, novel growth promoters (NGPs) should perform roughly equally as well under practical conditions in order to gain acceptance.

Looking across 25 broiler trials performed in various countries worldwide and testing both AGPs and NGPs (phytogenics, organic acid-based products or microbials) at a variety of production stages, each NGP group performed similar on average in terms of FCR and ADG compared to the AGP group (Figures 1 and 2).

The feed conversion ratio (FCR) showed an average improvement of 0.05 in the phytogenic supplemented group versus the AGP (control) group in 14 trials. This may be due to the fact that phytogenic feed additives (PFAs) tend to improve digestion and an animal’s anti-inflammatory and anti-oxidative status, directing more energy towards growth. The organic acid-based additive delivered a 0.01 FCR improvement versus AGP groups...